"It wasn't easy to pick the first single from "Cancer Culture". Each song has this different vibe that we would like to show as soon as possible and be proud of. Since the "Cancer Culture" is the first song from the album, we decided that this would be the perfect way to introduce you to new music. It is the album's opening chapter, and you know, what you can expect. Finally, after so many months of waiting, we got it. The announcement of our brand new album "Cancer Culture" and a new single is on!
The expectations were high, and we also gave ourselves a massive challenge with this album. But I think hard work pays off. We had an opportunity to gather amazing people who took care of the production and helped us deliver the best we could with this album.
Again, Jarek Szubrycht (Carnival is Forever) has written amazing lyrics for us about the disproportion between the dreams, ambitions, and aspirations of humanity.  The leading engineer of the album was Tomasz Zed Zalewski (Anticult), David Castillo, responsible for mixing the album, and Ted Jensen for the final touch for mastering. For the cover, for the first time, we have worked with Fabio Timpanaro, an Italian artist whose art perfectly describes what we wanted to tell through visual art.
Don't misinterpret the title meaning of the album. It has a much broader context. You will be surprised at what we have delivered this time." 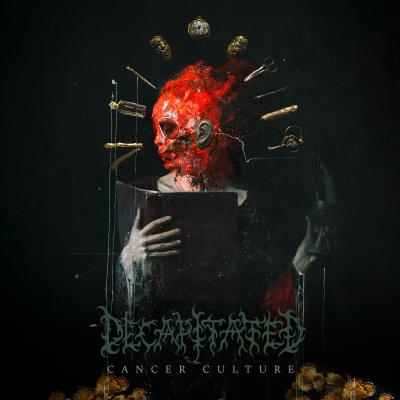 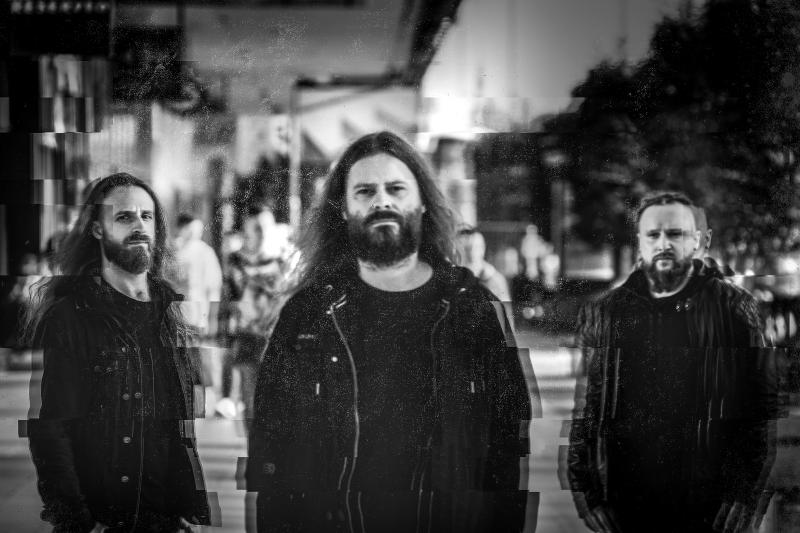