“I’m so excited to release the versions of these songs that were recorded so long ago with Adam Noble in London. I think fans will get to hear a version of these tracks that explains the evolution of these songs into what they are now”. On having the opportunity to collaborate with Grohl, Kat says: “One of the things I admire about Dave Grohl as a drummer is how versatile he is, it was so cool to watch him play drums on songs that no one would ever expect to hear him play on”. 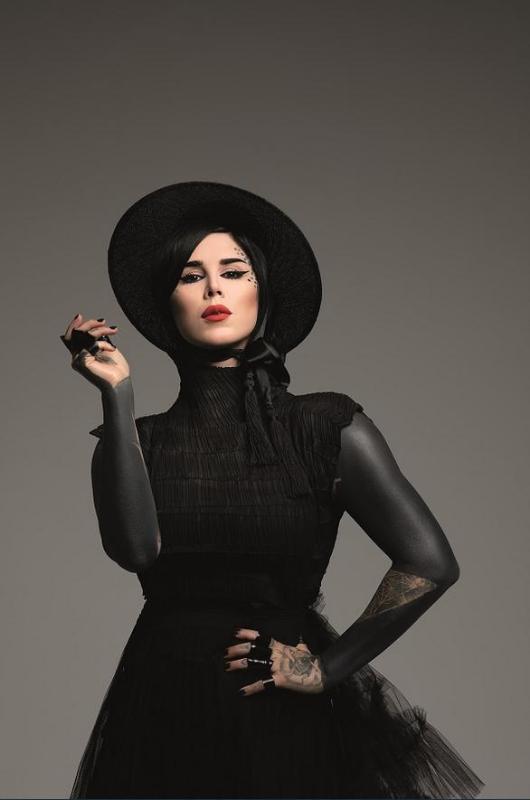