"Normally we tend to close our albums with a more epic style of song, but with this record, I wanted to go in the opposite direction and end with a complete ripper. Inspired by 'Dante's Inferno', this song is meant to feel like a journey through hell, and due to the story-like nature of the lyrics, I enlisted the vocal talents of Trevor Strnad and George 'Corpsegrinder' Fisher to aid in our journey into the abyss. Tragically, I received word of Trevor's passing immediately after we had finished filming the music videos for 'Netherheaven', and I was completely devastated by the news. Trevor was a close, personal friend of mine, and his passing was a terrible loss, not only for myself, but for the entire metal community. I'm proud that I could be a part of Trevor's immense and storied legacy in some small way. His performance along with George's are two of the highlights of the record for me. Rest in power Trevor, you will be sorely missed but your legacy will never die." 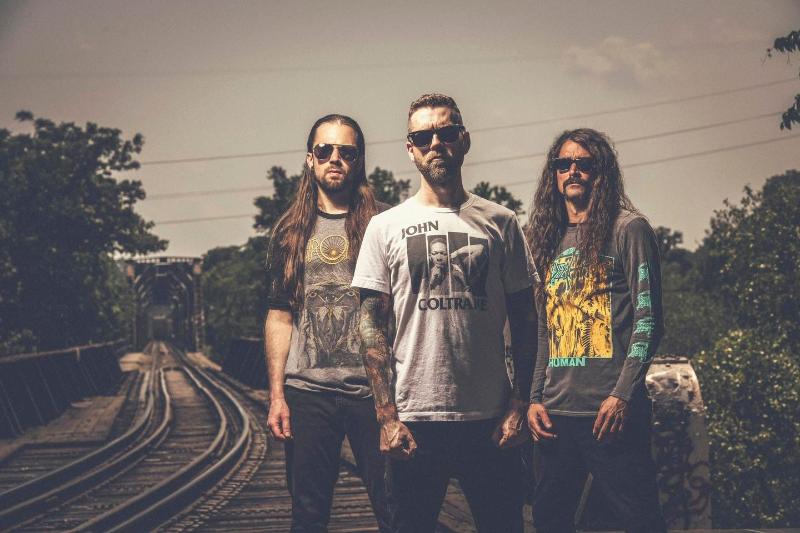