DAVIS: I’m totally into talent. It seems like music has moved on to a place where it doesn’t matter about talent. It’s about how talented the engineer is at faking everything.

LEE: And it has become so much about personalities too, right? I feel like that’s like the new generation. It’s more about a personality than the actual song. I’ve seen their Instagram but like, what is their music? What does that mean to you? But I don’t want to be the old person complaining…

DAVIS: In the long run, it’s cool because everybody’s enjoying music. That’s all that matters.

LEE: There’s still a lot of good stuff out there. The world of rock, especially heavy rock, has just grown and expanded a whole bunch. And I am really excited about what is happening with our tour with all the different openers instead of one. It ended up being this rad combination of cool things. 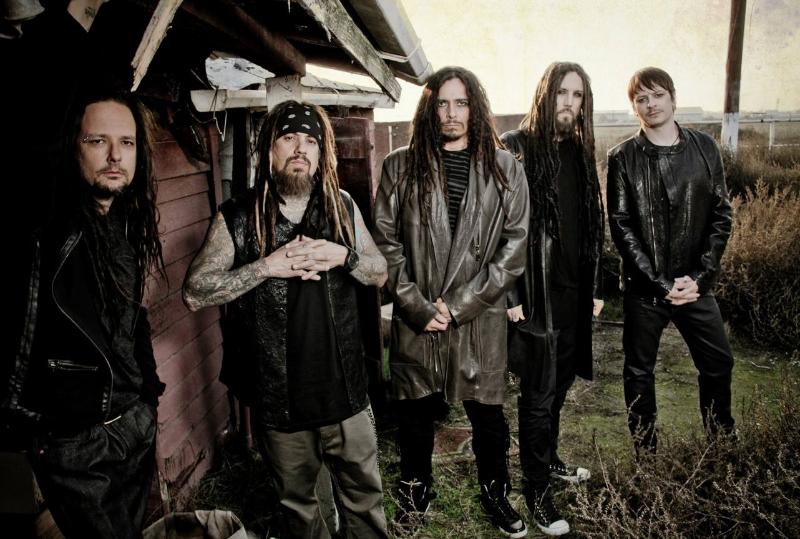