"You think we're a country band? A folk band? Americana? Rock? What the fuck are you gonna say now?! With this album, I wanted something outside of what I've ever done. I wanted to open up. Do something dangerous. I'm hard to put into a singular genre as it is, but now I really wanted to take away any kind of preconception or pigeon-holing. And don't ask me, cos I don't know what it is! It's a genre-bending thing--there's elements and influences from ELO, Daniel Lanois, Tom Waits, The Boss, circus, pirate music, yacht rock, and I'm driving and pushing some of these numbers in a way I've never done before." 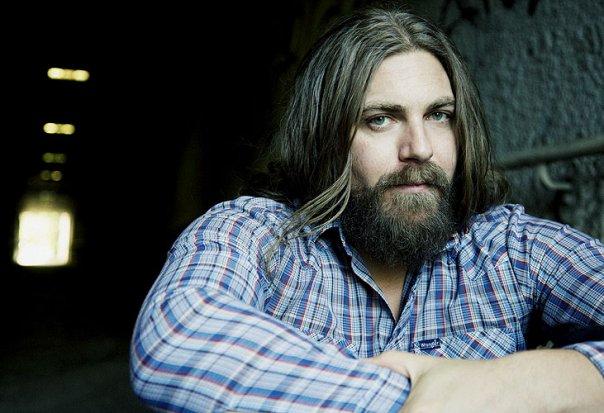 The White Buffalo
From USA
https://thewhitebuffalo.com