“Neal Tiemann is going to be playing guitar for us. He’s a member of the band, which is… he’s really an awesome guy and he’s just a riff factory. Like, dude can just write all day, any metal genre you want. Riffs just come out of his hands and that’s, you know that’s the ultimate [guitarist]… Obviously [drummer and keyboardist Shawn Cameron is] still writing a bunch, [guitarist Cory Arford] writing a bunch and I’ve always got my… I’m always in there like ‘no, move this here, move that there.’ It’s fun because it’s more to play with, because [Neal is] really just pumping out material in a way that we kind of never… I guess we’re just not riff factories like that, you know what I mean?” 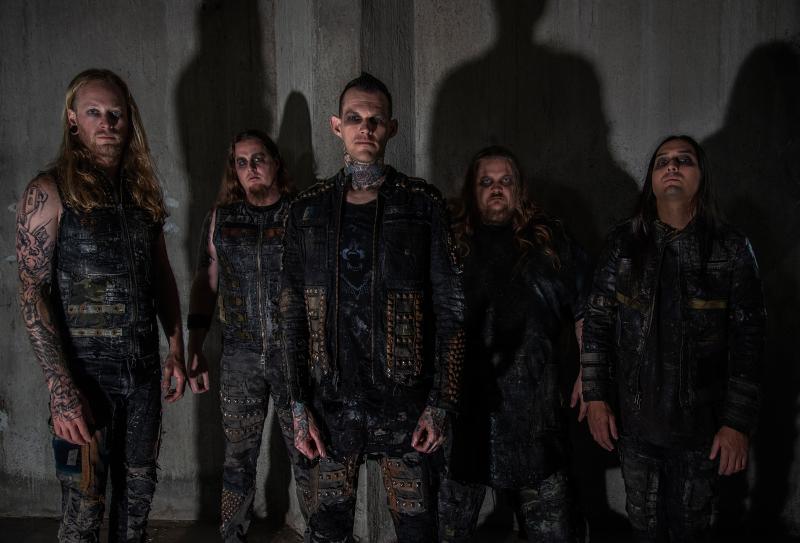