“Serj hasn’t really wanted to be in the band for a long time. And quite frankly, we probably should have parted ways around 2006. We tried to get together multiple times to make an album, but there were certain rules set in place that made it difficult to do so and maintain the integrity of what System Of A Down stood for. So we couldn’t really come together and agree. And part of that is Serj‘s fault, and part of that is my fault, and Shavo‘s [Odadjian, System Of a Down bassist] and Daron‘s as well. But at the end of the day, if you have a majority of the band thinking one way and one person thinking the other, it’s very difficult to come together and make music thinking that person is important. And every member of this band is very important to the overall sound of the band. And you’ll know this by listening to anybody’s side projects; they’re never quite that good compared to System. In fact, I think a lot of ’em aren’t very good at all. And when you compare that to what we do together as System, you understand why the team matters and having certain talents come together and merge matter and that magic thing captured doing that matters.”

"No matter what, Daron is one of the best songwriters I’ve ever seen in my life. What he does with Scars will never be on the same level or league as System. That doesn’t mean Scars is bad; it just means it’s not System. ‘Cause at the end of the day, he doesn’t have me playing drums; he doesn’t have Shavo playing bass and bringing in certain riffs and adding to Daron‘s music, and he doesn’t have Serj bringing his melody and lyrics into the play. So it’s all those things that make us System.” 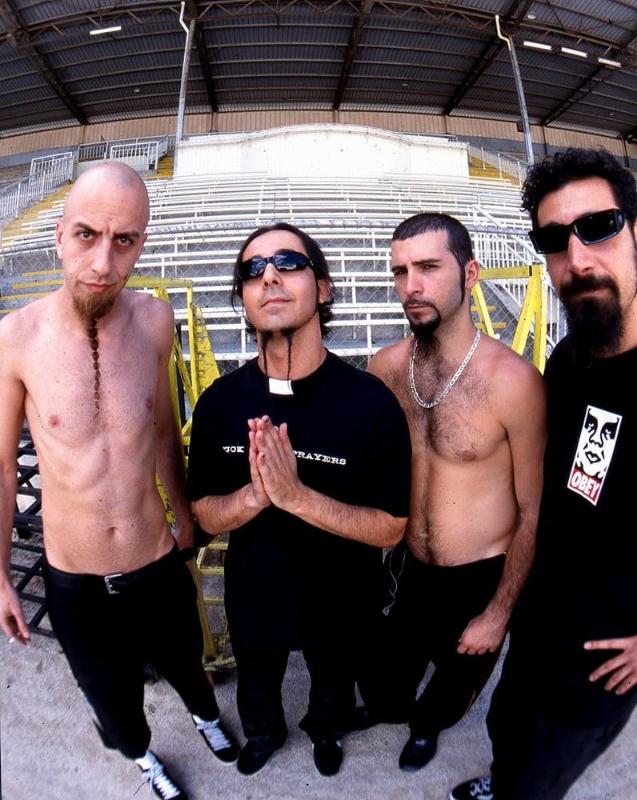