"House Of Worship says a lot about Sahg’s new approach on writing music," Guitarist & vocalist Olav Iversen reveals. "We are not trying to prove our integrity or show off our song-writing intellect. We are at peace with that. We just thought, let’s bring back that classic heavy metal vibe, and write something that makes people raise their fists in the air and scream along. That’s how the opening drum riff came about. Not a guitar riff for once, but a drum riff, which is the base of the entire song. Everything else is built around that. The vocals play around on top of the strict rhythm, before the song breaks down into a slow, heavy part in the middle, and then gets back at it again. The lyrics simply promote religious liberation. Freedom of believing in whatever you want. Don’t let anyone tell you what to believe in. Why would anyone try to convince you to believe in the same thing as them, unless they wanted to gain power? Why else would they threaten you with eternal suffering in hell? I can’t see any other reasonable explanation, and that’s where organized religion comes from. It is an instrument of power, rather than a communion of faith." 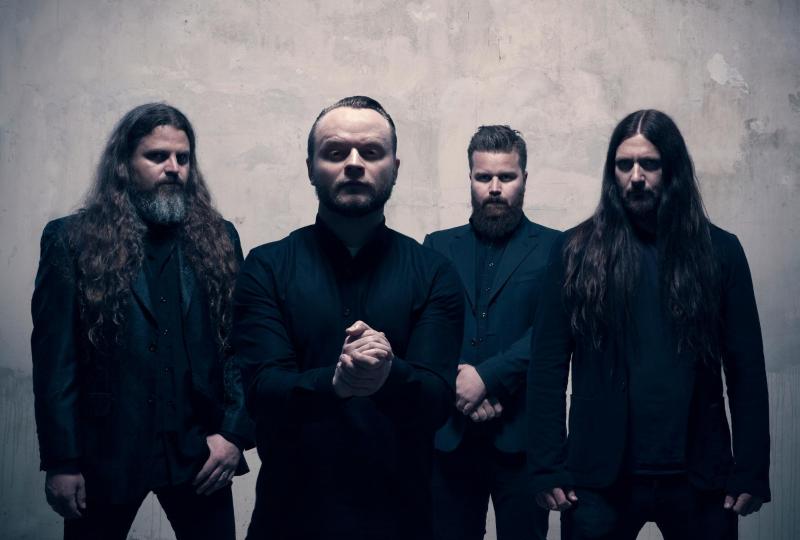