Nuovo video online per i  Malevolence:

Alex Taylor dichiara:
"Higher Place focuses on a subject which everyone will deal with at some point in loss; death/bereavement. This is one most heartfelt songs we have written as a band, however once we began writing this song, it came together very naturally. This song is a huge step outside our comfort zone, we hope you enjoy it! The visuals for this song was our first venture into a narrative driven video, filmed in our hometown of Sheffield. We worked closely with Enon Films to bring the concept to life.

Il regista del video Gabriel Fernández-Gil aggiunge:
"The song inspired sorrow, drama, and a dark epicness, which is what guided us in the making of this video. In the story you'll be able to identify themes of loss, revenge, and UK's knife-crime epidemic. As the lyrics and instrumentation, our characters "ascend" to different metaphorical planes of existence, or lack thereof." 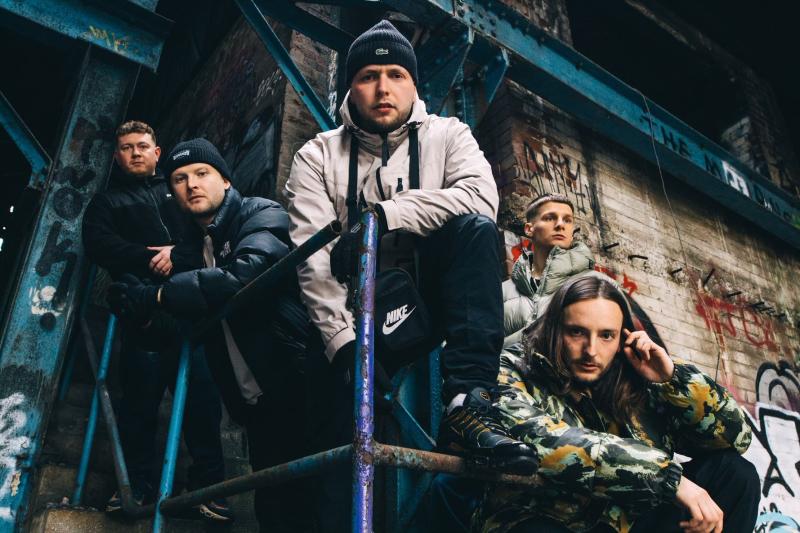